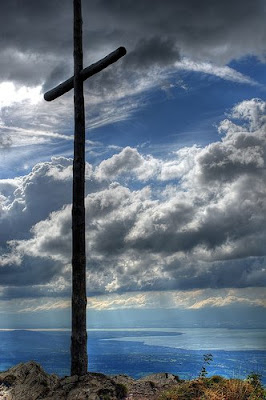 How fitting that I came across this song this morning. One of my favorite groups sings it. It's not been released yet, and I've fortunately only gotten to hear it and see the lyrics because of one of the group members' (Todd) wife's blog. If you wish to hear the song, hurry over to her blog, it's only going to be up one more day since it's not due out until August. I think it so vividly portrays how I've been feeling and I can't wait until August to buy the whole CD!

They maybe unfulfilled
They may be unrestored
You never know the miracles
The father has in store
Just watch and see
It will not be
Unredeemed
Posted by Phoebe at 8:55 AM

Feeling Broken? Break a piece of pottery, then spend time with Jesus as you piece it back together, reflecting on how He does just the same with us when we feel broken and shattered. Read the full story here.